How many people that you know talk about a Cervical Pillow but have no idea what it actually means?  I am guessing about 9 out of 10 people actually get it wrong and probably believe that all Cervical Pillows are designed to hold up the head, a function that would better be described as a head pillow.

SO WHAT EXACTLY IS A CERVICAL PILLOW?

Here is the definition of “cervical” in a nutshell:  Cervical is derived from a Latin term called “cervic” which means the “neck”.  So the term Neck is the noun relating to the anatomy of our human body.

As we speak about the cervical pillow, the literal sense of the noun is therefore a pillow that supports the neck -which supports the extremely critical and important connection between the body and the head.  This connection is critical as it transfers through and around the spinal structures a plethora of essential nerves, arteries, veins, muscles, ligaments among other critical anatomical essentials  such as the thyroid gland  and carotid arteries that help keep us alive and functioning at our highest level.

If we go back to most marketing of pillows throughout the last hundred years, we find that pillows are described as bed pillows, throw pillows, wedge pillows and decorative pillows.  What most bed pillows should literally be called are head pillows as they generally are designed (and limited) to raise and comfort the head but actually give very little and oftentimes; the wrong support to the neck.

SO WHAT SHOULD WE HAVE, A CERVICAL PILLOW OR A HEAD PILLOW?

Well, the answer is both; so the reality is that we should  try to find intrigue into the “why and how” we can get a pillow to support the head AND the neck while giving perfect comfort and support.

I have endeavored and pondered on these two issues for literally years, in fact, over 15 years, treating literally thousands of patients with neck pain and constantly trying to find the common denominator for success.

The neck should be supported in the neutral anatomical position while sleeping on your back or your side and your head needs to be lifted to the proper height.  Both support and comfort are critical for proper sleep, injury prevention and healing.

While there are variations to the normal contour of the cervical spine, the best and most stable position for the spine, which consists of seven vertebrae, is in the “C-Curve” (short for cervical curve) position whereby the hollow of the curve is in the back part of your neck.

The optimal C-Curve, also called the lordotic curve, is very similar to the curve you see in the classic gymnast’s lower back, a curve that also is essential for stability.   While a person sleeps on their side, their neck should be supported to maintain a straight position, consistent with the rest of the spine.  In other words, the head should be supported and lifted to the height that enables a person’s spine to be straight from their sacrum all the way to their head.

So one can see that if the theory of balance and neutrality is understood and accepted, we need different sizes to support each of our bodies as we all are so different.

THE CERVICAL PILLOW IS AN ESSENTIAL CONCEPT FOR SLEEP, IMPROVED HEALTH AND A BETTER LIFE.

I encourage everyone on the planet to find a pillow that supports their head AND neck for optimal support and comfort.  Please check out the pillow line that I have invented called PILLO1.

I have introduced all of the cervical concepts and theories outlined above over the past 15 year into PILLO1’s patented cervical design and now, wish to make it available to as many people on our planet as possible, so everyone can Improve your lives through Better Sleep®.

Side sleeping is one of the most common sleeping positions, ...

PILLO1 – ARE YOU A SIDE SLEEPER?

How many people that you know talk about a Cervical Pillow but ...

No one likes wrinkles, but wrinkles are an inevitable part ...

WHAT IS A CERVICAL PILLOW?

Ever wondered WHAT ARE CERVICAL PILLOWS? Cervical pillows are designed to support ...

INSOMNIA SYMPTOMS? HOW TO SLEEP BETTER WITHOUT MEDICATION

Can't sleep? You aren't alone. Insomnia is a common sleep ...

Finding a good sleep position is an essential factor in ...

THE BEST CERVICAL PILLOW AS SHOWN ON THE DOCTORS

THE BEST POSITION FOR SLEEP

Is there a “right” way to sleep? The simple answer is ...

This week, we will EVALUATE our sleeping habits to help ...

IS GOOD SLEEP THE PERFECT DIET? THE PILLO1 NECK PILLOW CAN HELP

If we skimp on sleep, weight loss will be much ...

EVERYONE SLEEPS! (BUT THE PILLO1 NECK PILLOW MAKES SLEEP BETTER)

Everyone needs sleep... but not everyone gets good sleep. It's my ...

USING PILLO1 AS AN ORTHOPEDIC PILLOW AFTER A CAR ACCIDENT

THE BEGINNING OF COMFORTABLE SLEEP: WHY I INVENTED THE PILLO1 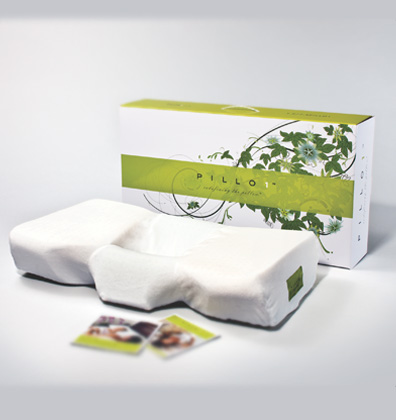 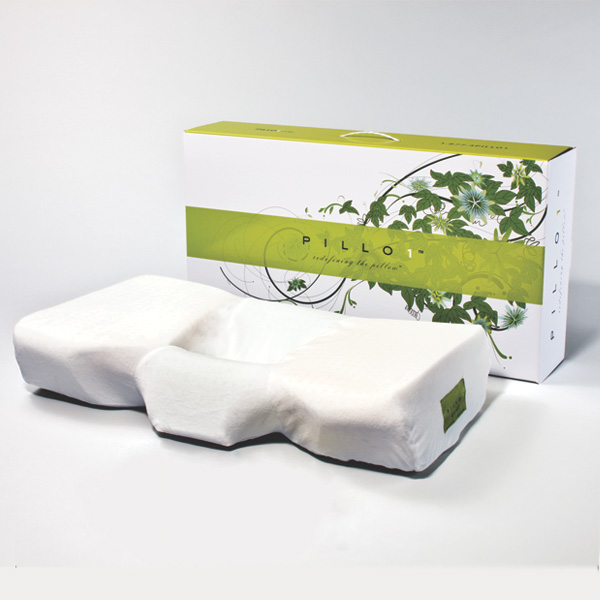 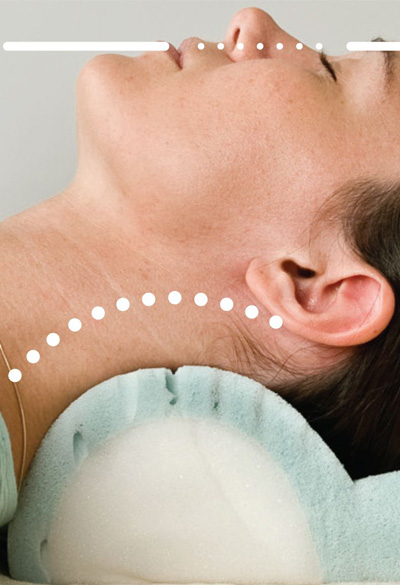